The long-term soccer relationship between Lionel Messi and FC Barcelona has come to an end in 2021, confirmed via an official statement released by the club on its website on Thursday, August 5, 2021. 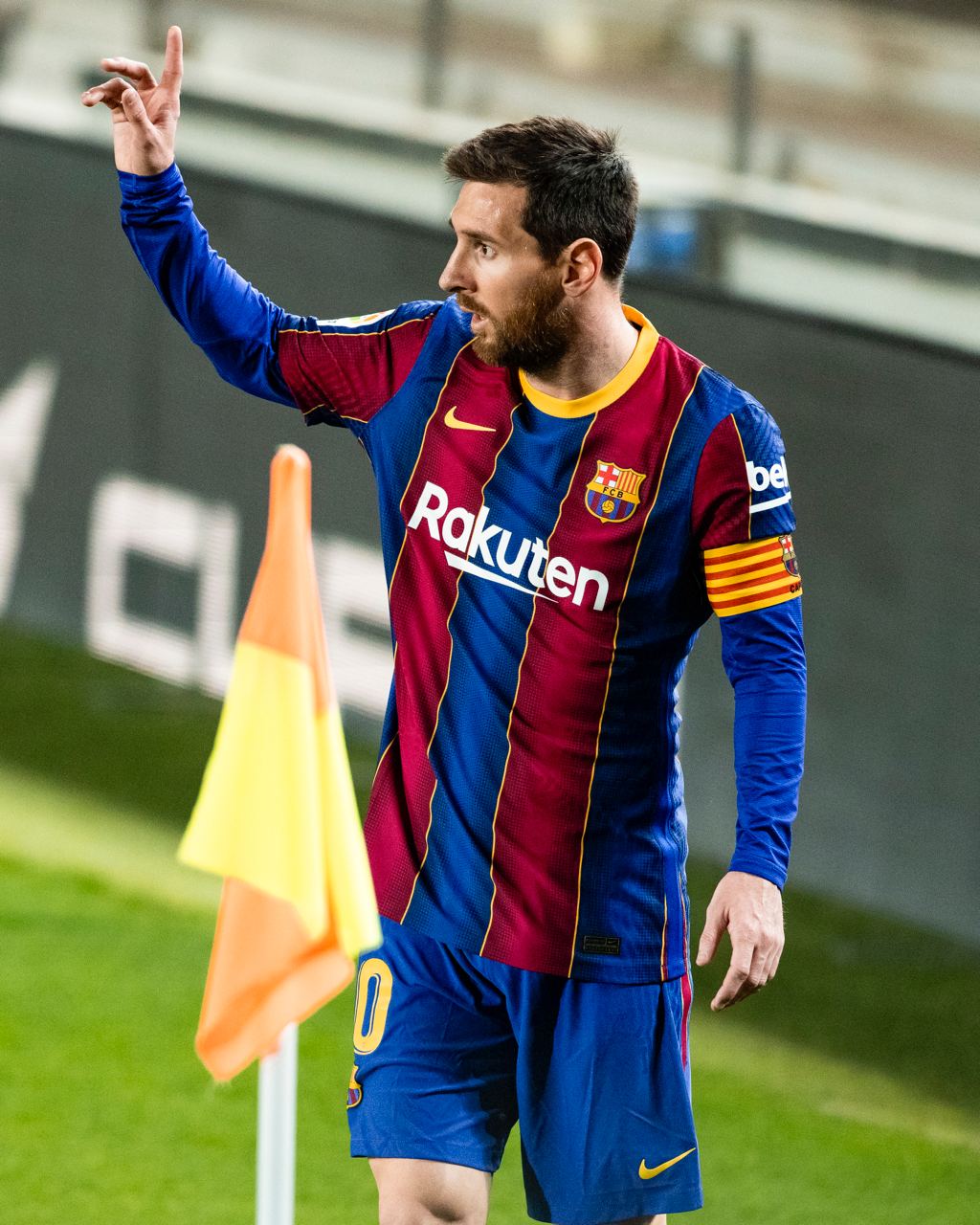 Though both parties reached a mutual agreement, the club said it could not sign Leo Messi due to financial and structural obstacles in La Liga making the deal impossible.

Sarkodie fire CSOs for asking him to apologise for using cigar

Video: Woman shows severe injuries inflicted on her by cute boyfriend days after flaunting their love on TikTok